Belgium is closing a first reactor on Friday as part of its nuclear exit, but the decision is raising doubts and controversy in the midst of soaring energy prices against a backdrop of war in Ukraine.

The operator Engie will shut down around 9:00 p.m. (7:00 p.m. GMT) one of the four reactors of the Doel nuclear power plant, located in the port of Antwerp (north) on the Scheldt. It could alone produce up to 10% of the country’s electricity.

The disconnection of the 40-year-old Doel 3 reactor has been prepared for a long time. It is part of the Belgian nuclear exit plan approved in 2003 which originally provided for the shutdown by 2025 of the seven reactors which provide about half of the country’s needs.

As the deadlines approach, doubt seems to be winning over the federal government, which is divided on the issue while rising energy costs are straining households and businesses.

In March, he had already with difficulty agreed to extend until 2036 two of the seven nuclear reactors. For the future, Belgium is not closing the door to new generation nuclear power.

– Echo to the German debate –

Ecologist Deputy Prime Minister Petra De Sutter said she was “shocked” by this questioning of the schedule “a few days before the shutdown of operations”.

And Engie responded with a barrage. “The reactor will be shut down permanently and is therefore not intended to restart”, explained to AFP a spokesperson for the operator who stressed that he had not received any request from the government to this effect. .

For its part, the FANC did not officially close any doors but replied to Ms. Verlinden that a “very late” decision to extend the reactor was “not a sign of good governance” and that it could not ” not guarantee that a late and unprepared scenario does not pose a risk to nuclear security”.

Pro-nuclear people were to demonstrate in Doel in the morning to demand that the reactor be maintained “in an operational state”.

In theory, a restart of the reactor would not be impossible. After the shutdown on Friday evening, the preparatory work will last about five years before the dismantling of the reactor.

“No technically irreversible operation occurs during this first phase,” acknowledged the director of the plant Peter Moens.

But he said postponing or reversing the process would be “neither wise nor advisable” for technical and operational reasons, citing in particular the lack of fuel and personnel.

Ukraine: Germany agrees to pay aid of 200 million euros for the displaced, says a minister

The Belgian debate echoes that of Germany, where conservative and liberal politicians are calling for the country’s last three nuclear reactors to be extended beyond the end of 2022, the date of their scheduled shutdown.

For now, Berlin has simply agreed to keep two reactors on standby until spring 2023 to deal with possible emergencies.

In Belgium, the electricity transmission system operator Elia indicated that it did not expect any risks in terms of supply linked to this “stop which was planned”.

“We have enough production capacity available to meet demand,” a spokesperson told AFP.

The boom in renewable energy, solar and wind, including offshore, has enabled the country to achieve record exports in 2021. Gas-fired power plants accounted for a quarter of the energy mix.

Greenpeace asserts that “the closure of Doel 3 does not pose any problem for the security of supply and has no significant impact on the price of electricity”.

The French-speaking liberals of the Reform Movement (MR), however, fear shortages.

“With the risk of a blackout in France this winter, with Germany leaving nuclear power but which has run out of gas, we know that we are going to have great difficulties”, warned the former minister (MR) Energy Marie-Christine Marghem.

She called for the repeal of the nuclear exit law which she considers “has been”. 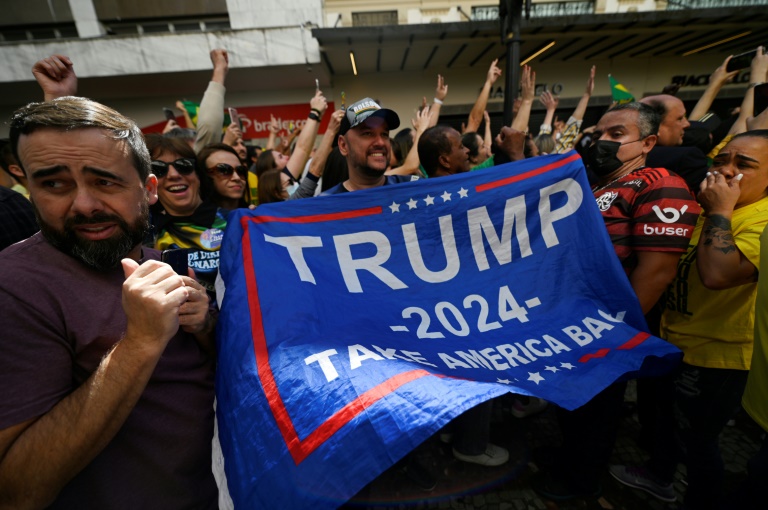 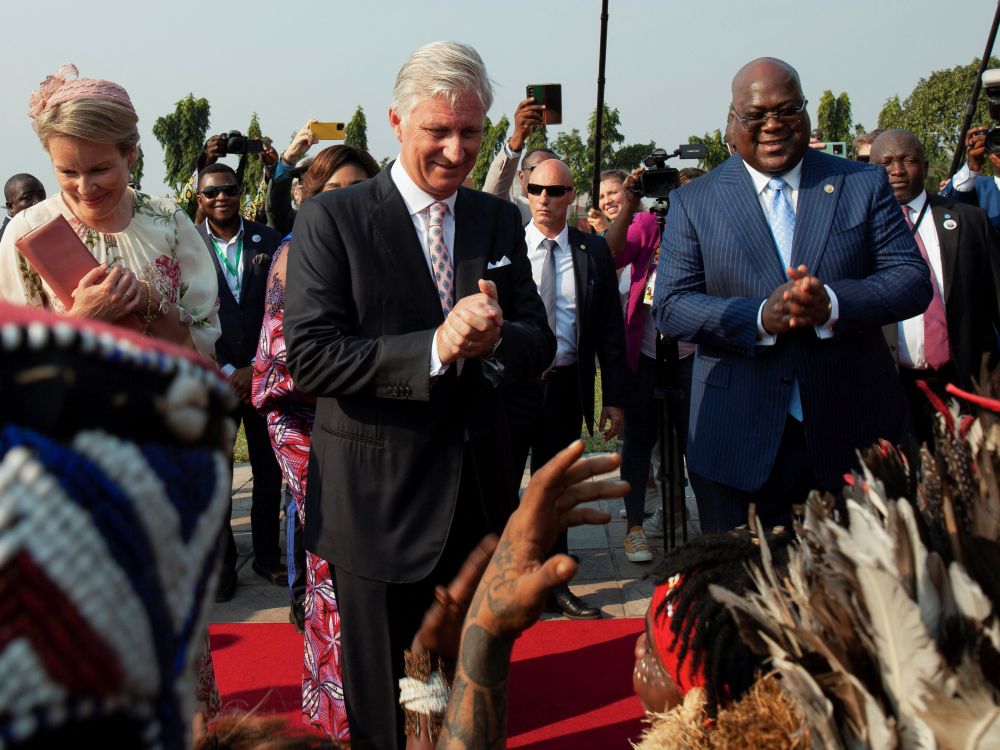