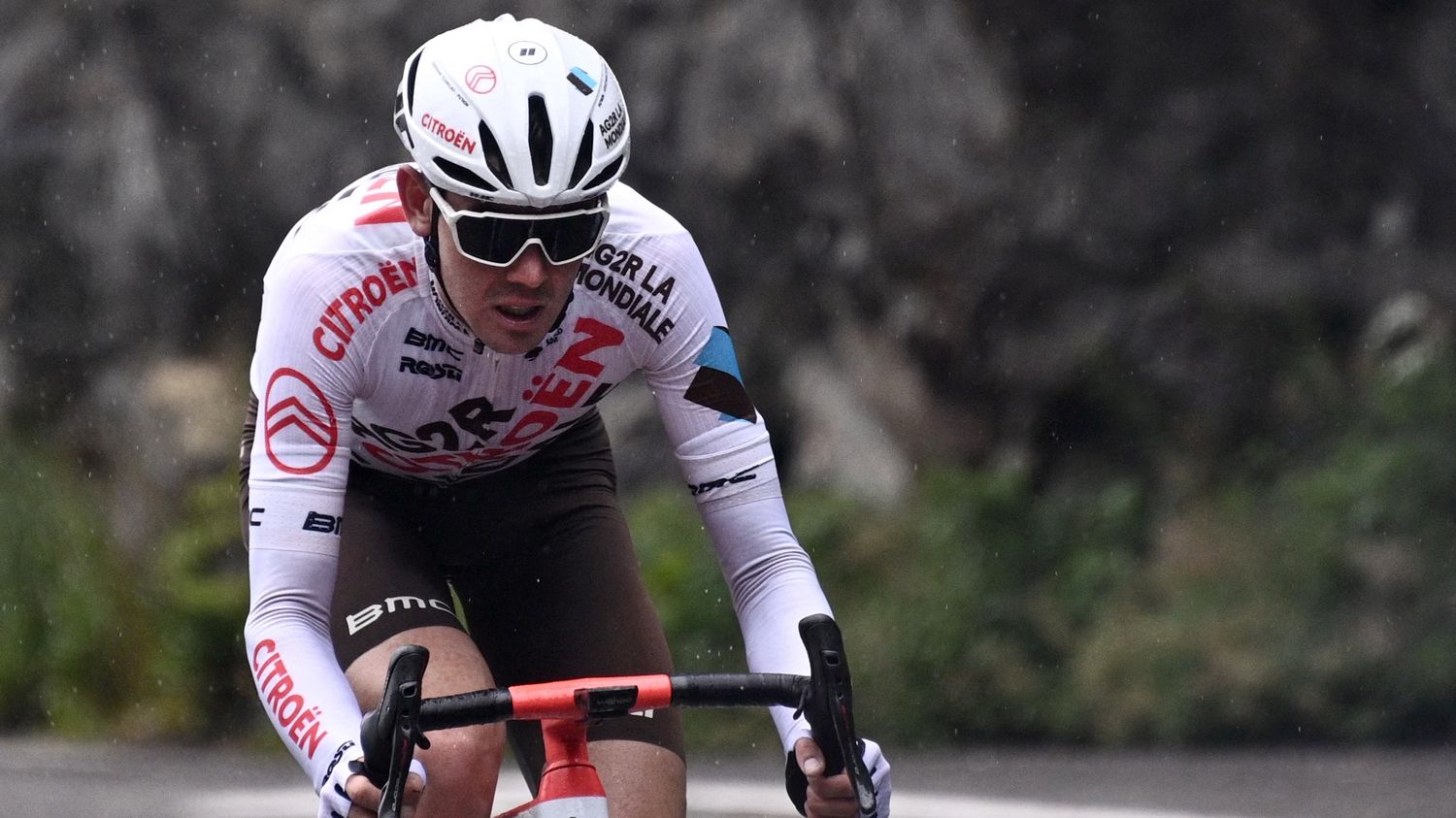 The Australian, 4th in the 2021 Tour and 3rd in the last Critérium du Dauphiné will not be able to count, on the other hand, on the presence of Clément Champoussin, injured, nor on that of Greg Van Avermaet, not selected Thursday.

The AG2R Citroën team has announced the names of the eight riders at the start of the Tour de France (July 1 to 24), Thursday June 23. Like last year, the French team will be led by Ben O’Connor. The Australian, fourth overall and winner of a stage in 2021, won a stage of the Tour of Catalonia this year, and finished in 3rd place in the Critérium du Dauphiné.

See you next week in Copenhagen

He will rely on Benoît Cosnefroy, rather prominent on the Belgian spring classics. He notably finished second in the Amstel Gold Race and the Flèche Brabançonne. Geoffrey Bouchard, best climber of the Giro in 2021 and Aurélien Paret-Peintre, 15th in the last Tour, will also be there. Mikael Cherel, Stan Dewulf, Bob Jungels and Oliver Naesen complete the team.

On the other hand, Greg Van Avermaet was not selected. The 37-year-old Belgian veteran, yellow jersey for eight days in 2018 and with a well-stocked list but a virgin for two years, is absent from the selection. He remained on eight rank participations.

“It’s a difficult decision to deprive yourself of a charismatic runner, with a strong record, admitted manager Vincent Lavenu. The sporting aspect, in relation to the mountain, predominated. Last year, Greg came close to elimination.” Clément Champoussin, promising on the last Vuelta but victim of a broken arm in April, is not part of the adventure either.

Final of the Top 14: Castres and Montpellier compete for the title

Medvedev reminded Germany of the blockade of Leningrad