Large retailers may be left without imported alcohol on the shelves for the next three months if the government does not allow them to import spirits through parallel imports, Kommersant writes with reference to the Association of Retail Companies (AKORT; it includes Magnit, X5 Group, “Lenta”, “Auchan”, etc.).

From June to August, the assortment of foreign alcohol at retailers decreased by 40-95% year-on-year, while imports fell by an average of 60-100%, AKORT notes. So, for example, the supply of sparkling wines from the Champagne region was completely stopped, the import of whiskey fell by 70%, and the import of French cognac and imported beer fell by 60%. At the same time, purchase prices have increased since February by 27-40%, and for some items – by 70%.

According to the Federal Customs Service, in the first half of the year, the import of imported alcohol into Russia fell by 35%, to 32.65 million liters. After the US ban on the supply of alcohol to Russia, as well as the decision of the EU to limit the import of alcohol for more than 300 euros per unit, several large suppliers left Russia. Among them Diageo (Bell’s, Johnnie Walker, Captain Morgan, Baileys), Beam Suntory (Jim Beam) and Edrington (Macallan).

In early September, the Retailers Association asked the Ministry of Industry and Trade to allow them to import strong alcohol through parallel imports, which do not require the consent of the manufacturer. The head of the department, Denis Manturov, called on the Ministry of Finance and the Ministry of Agriculture to make an appropriate decision by the end of September, since otherwise it would not be possible to fill the shelves with alcohol by the new year.

Parallel import of alcohol can have a positive impact on competition and stop the growth of purchase prices, as well as the growth of the shadow market, Igor Karavaev, chairman of the AKORT presidium, believes. According to him, licensing, EGAIS and labeling with special marks will protect the authenticity of products. However, the director of government relations in Eastern Europe Bacardi Sergei Ponomarev believes that the initiative will result in “a flurry of counterfeit products.” He also called exaggerated talk about the shortage of alcoholic beverages in Russia.

“We bought the Lada for the coffin.” State media spoke about the next pluses of the war 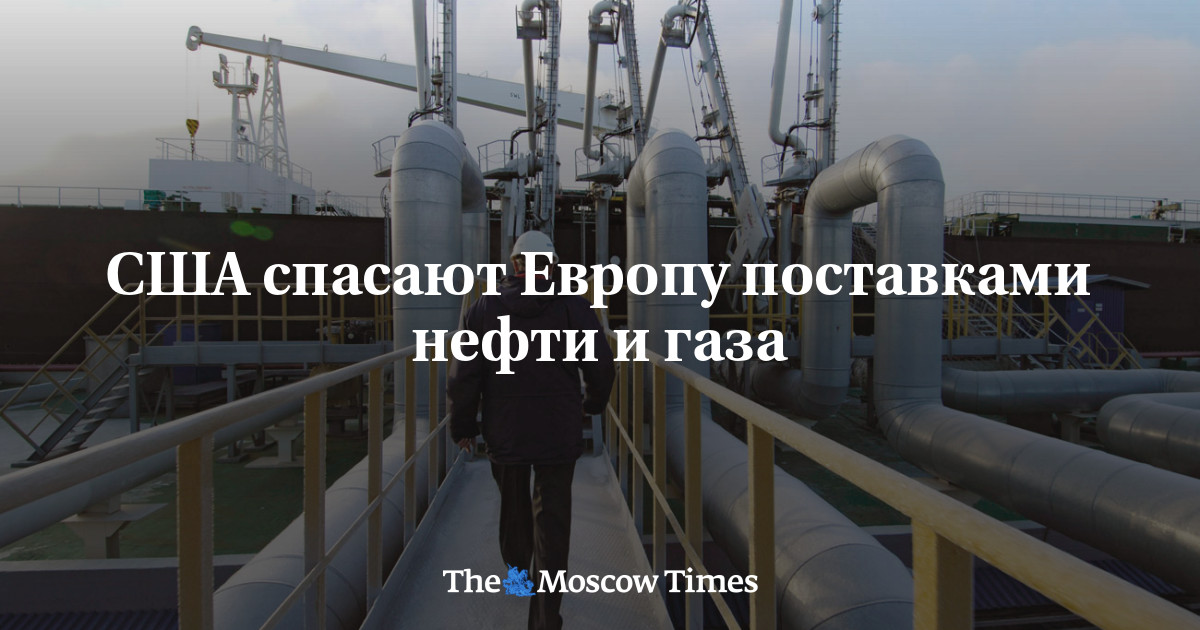 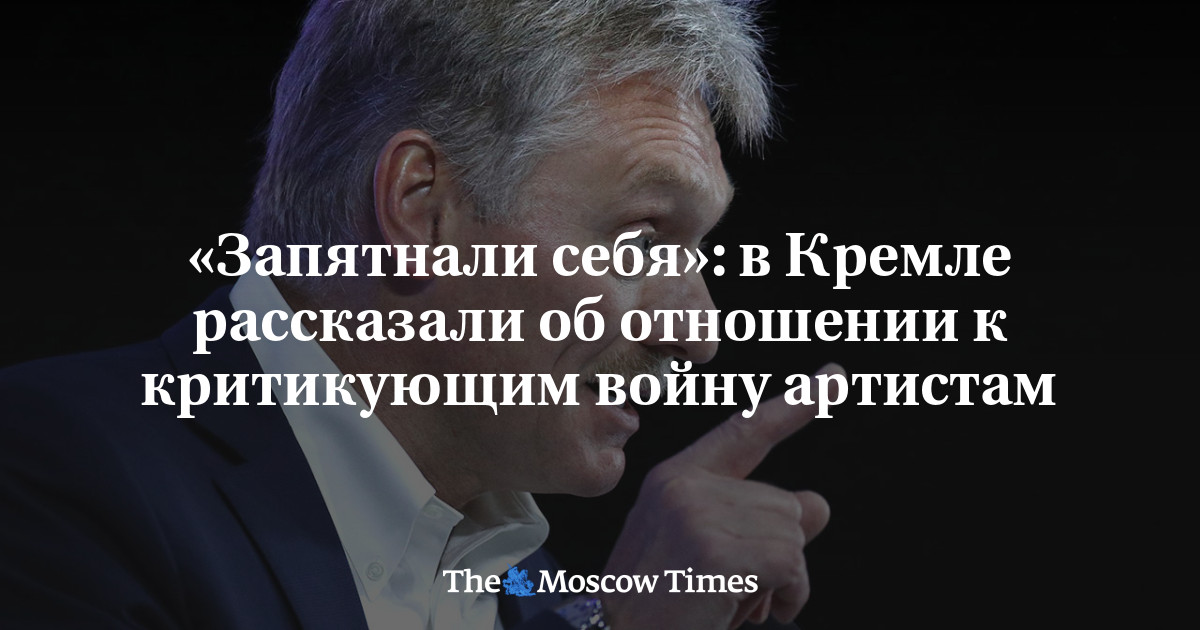 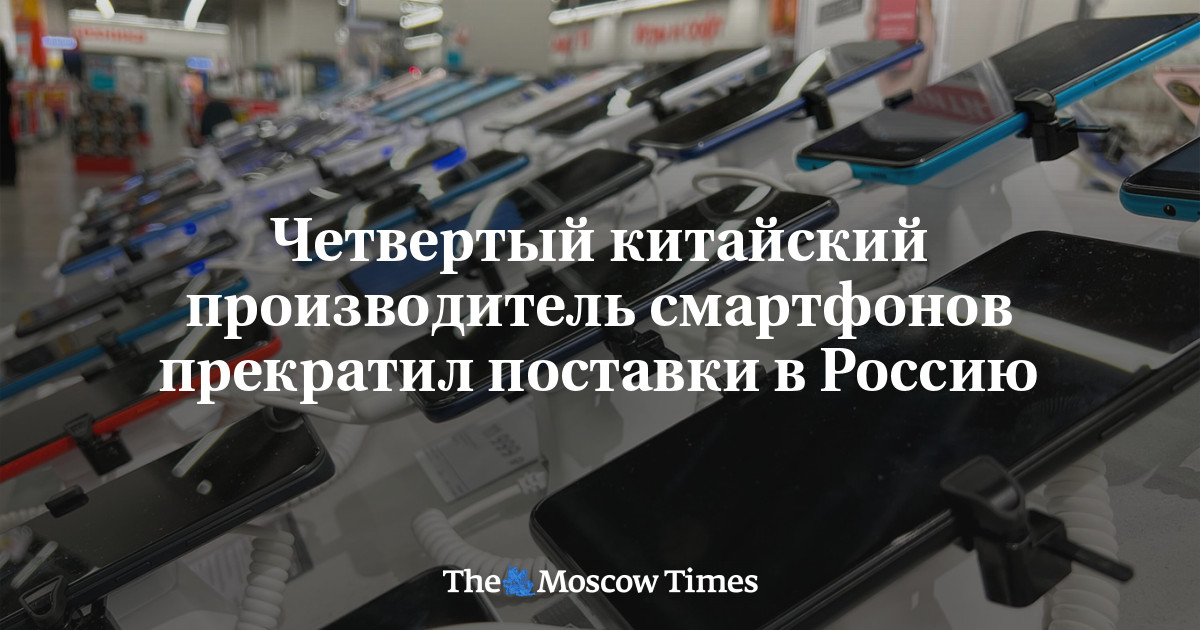