The North Korean Defense Ministry denied the information about the supply of weapons to Russia, the state news agency (CTAK) writes, citing an unnamed department official.

“We have never exported weapons or ammunition to Russia before and do not plan to export them,” he said.

The official criticized the United States and “other hostile forces” for “spreading rumors” that the Kim Jong-un regime is helping Moscow in the war against Ukraine. According to him, in this way Washington is trying to achieve “its political and military goals.” “We are warning the United States to stop making reckless statements and keep their mouths shut,” the DPRK Defense Ministry said.

The fact that Russia buys weapons from North Korea was stated in declassified US intelligence report cited by Western media. It provided information onmillions of artillery shells and rockets” that Moscow needed because of the sanctions and the inability to mobilize the economy to wage war in Ukraine.

On September 6, US Department of Defense spokesman Pat Ryder said they have confirmation of Russia’s request to North Korea. But the Pentagon did not say at what stage the negotiations are and whether it came to real deliveries. The same was stated in the State Department.

Similar information was provided by British intelligence. They argued that Russia was “almost certainly increasingly purchasing weapons” from rogue states such as North Korea and Iran, as her own reserves dwindle.

Both countries are largely cut off from international trade due to US and international sanctions, meaning they have nothing to lose by making deals with Russia. At the same time, such supplies violate UN resolutions on the ban on the spread of weapons from the DPRK and Iran.

Russian Permanent Representative to the UN Vasily Nebenzya called the information about the purchase of weapons from North Korea “fake” and demanded that the United States provide evidence.

“Otherwise we won’t do anything.” The government transfers four industries to the planned economy regime

North Korea “may be the single largest source of compatible legacy artillery ammunition outside of Russia, including domestic manufacturing facilities for further supplies,” said Joseph Dempsey, Defense and Military Analysis Fellow at the International Institute for Strategic Studies (IISS).

According to the IISS, North Korea is armed with about 20,000 artillery pieces, including multiple launch rocket systems (MLRS), which is “significantly more than any other country in the world.” However, older artillery systems have a reputation for not being accurate enough.

North Korea supported the Russian invasion of Ukraine and recognized the independence of the self-proclaimed Lugansk and Donetsk People’s Republics. In response, Kyiv severed diplomatic relations with Pyongyang. 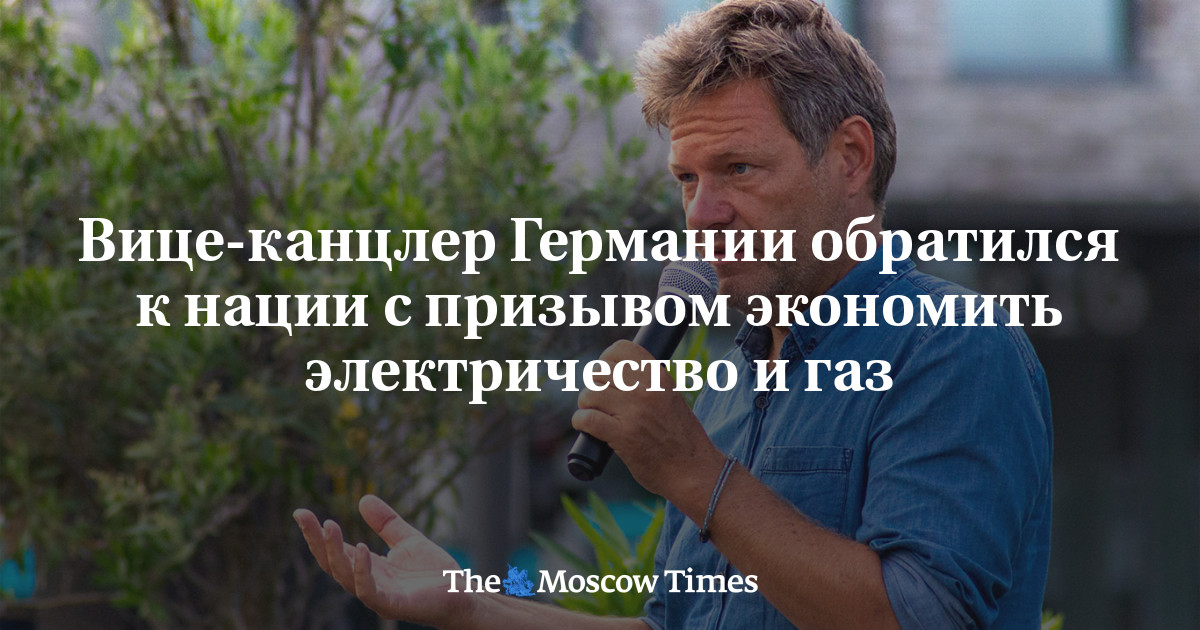 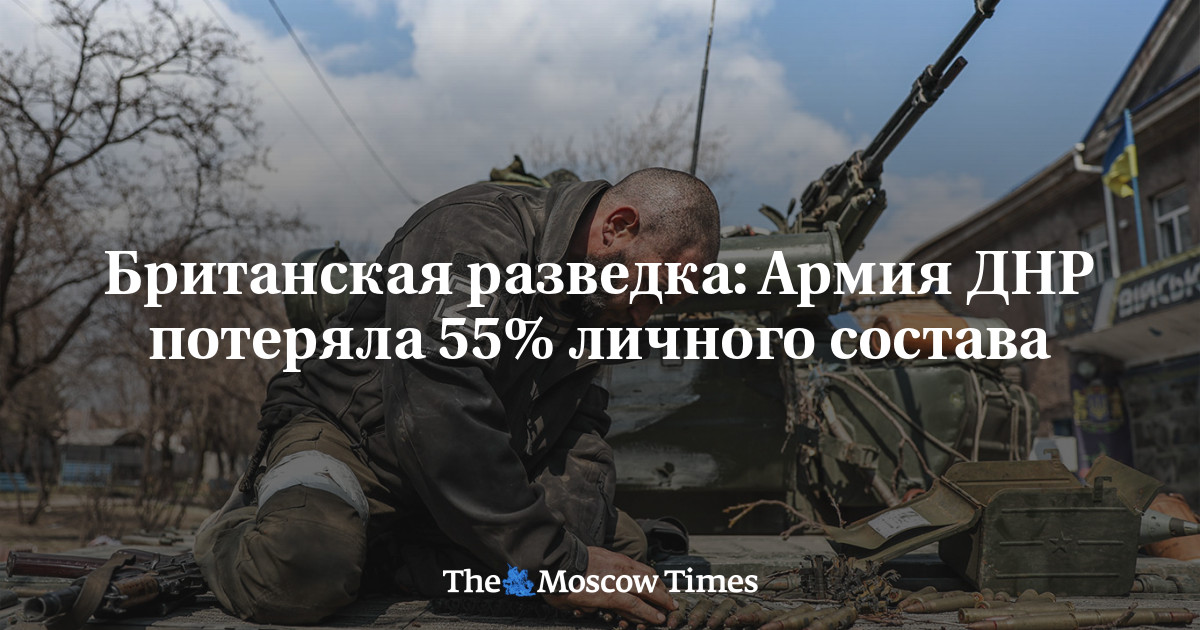 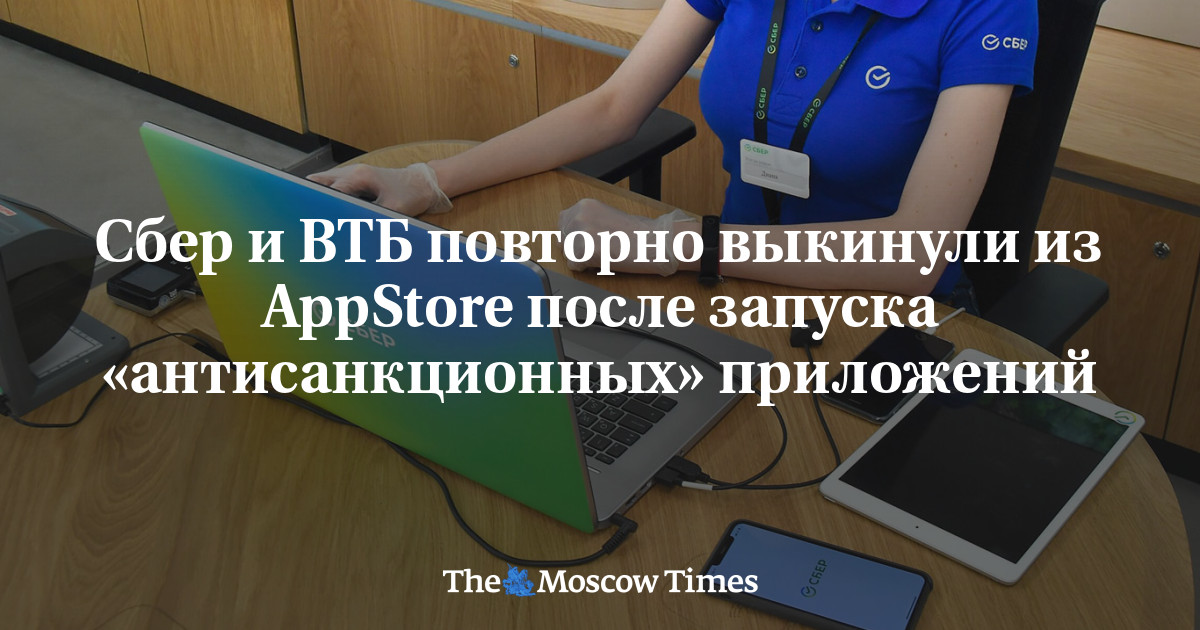