the essential
Emmanuel Macron inaugurated the first offshore wind farm in Saint-Nazaire. The Head of State wants to “go twice as fast” in the deployment of renewable energies and accelerate the launch of new nuclear reactors.

While the world is going through an energy crisis fueled by the war in Ukraine, France yesterday inaugurated its first wind farm at sea, off Saint-Nazaire (Loire-Atlantique). It was time because France is lagging behind. Denmark, for example, created its first offshore wind farm in 1991, in Vindeby… before dismantling it in 2017 due to its age! Above all, the share of tricolor wind power is much lower in France than with our neighbours: 23% of German electricity and 21% of British electricity came from wind power in 2021 compared to only 7.8% in France. .

It was therefore necessary to speed up, especially in the offshore, where offshore wind turbines, which are much larger, can produce twice as much energy as on land. If the stated objective is about fifty offshore wind farms in France by 2050 for a capacity of 40 gigawatts, only seven wind farms (fixed or floating) have been awarded to operators; their realization being hampered by numerous appeals.

The inauguration of the Saint-Nazaire park – 80 wind turbines deployed 12 to 20 kilometers from the coast deploying a power of 480 megawatts (MW) capable of satisfying the demands of 700,000 people – was therefore an important step yesterday. “Happy days, glorious days” launched the President of the Republic from a boat crisscrossing the park, conceding that “all this happens in a complicated time and still takes too long”, due to the administrative complexity and the appeals that slow down the deployment of wind turbines at sea and on land. But also political opposition: wind turbines have become a sensitive political subject since the regional and presidential elections, with some candidates promising a moratorium or even dismantling.

And yet, in all the scenarios imagined by RTE in its report “Energy Futures 2050”, it seems impossible to maintain the carbon-free nature of electricity in France without a very significant share of renewable energies. “If we had kept our roadmap in renewable energies, we would have 64 TWh of additional energy in France this year. What to spend the winter in a much more comfortable way”, observed yesterday Jean-Louis Bal, president of the Syndicate of renewable energies (SER). Message received.

Emmanuel Macron announced this Thursday his intention to go “twice as fast” on renewable energy projects, wind and solar in particular. This acceleration must go through a simplification of administrative procedures and shorter deadlines for the examination of legal appeals, detailed my Head of State. Today, it takes an average of ten years for an offshore site to come into service in France, compared to five in Germany, six in the United Kingdom. For onshore wind, it’s seven years, twice as long as in Spain or Germany, and photovoltaic is hardly better off.

These measures will be included in the bill on the acceleration of renewable energies which will be presented to the Council of Ministers on Monday as well as in government decrees and amendments. A bill that environmental associations hope to be ambitious. “Nothing really new in the speech of Emmanuel Macron who wants to be proactive on offshore wind and solar power, but remains much too cautious about onshore wind power”, reacted Nicolas Nace, energy transition campaign manager at Greenpeace France. “It is worrying that, despite the energy crisis and the war in Ukraine, the President is sticking to his principled opposition to onshore wind power by once again affirming his desire to push back the 2030 objective, set by law, for development of this sector by 2050”, estimates Greenpeace.

In any case, many regions are ready to take up the challenge. “I have been fighting for years to speed up these projects, which are essential to the energy sovereignty of our country. Our first wind turbines will float off Occitania in 2023; the first pieces will come out of the Lot Matter factory shortly, ”the President of the Region Carole Delga tweeted yesterday.

During his trip to Saint-Nazaire, Emmanuel Macron swept away energies other than wind power. Among the avenues for solar development, the Head of State mentioned “the release of land” to install more panels on wasteland, citing the edges of highways and railways, but also some agricultural land with the agrovoltaism.

Regarding nuclear power, “the approach is the same”, we must “go much faster” by “simplifying things”, insisted Emmanuel Macron, who announced on February 10 the relaunch of nuclear power with the construction of six EPR2 reactors by 2035. As with renewable energies, a legal text will make it possible to “adapt existing procedures in terms of urban planning to promote the development of the first sites identified” and to launch “from now on the program not to waste any time “.

“The all-ENR doesn’t work, the all-nuclear doesn’t work” said the President in defense of his strategy “at the same time. He also assured that there would be better “value sharing” for renewable projects with communities and local residents, which will primarily concern offshore wind turbines.

Who was Stéphane Eimer, CEO of Biogroup laboratories found dead at the foot of a palace in Paris 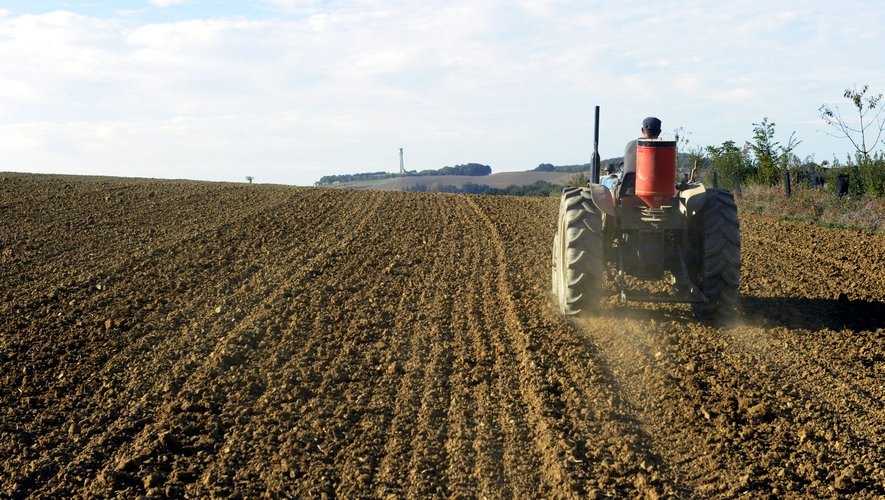 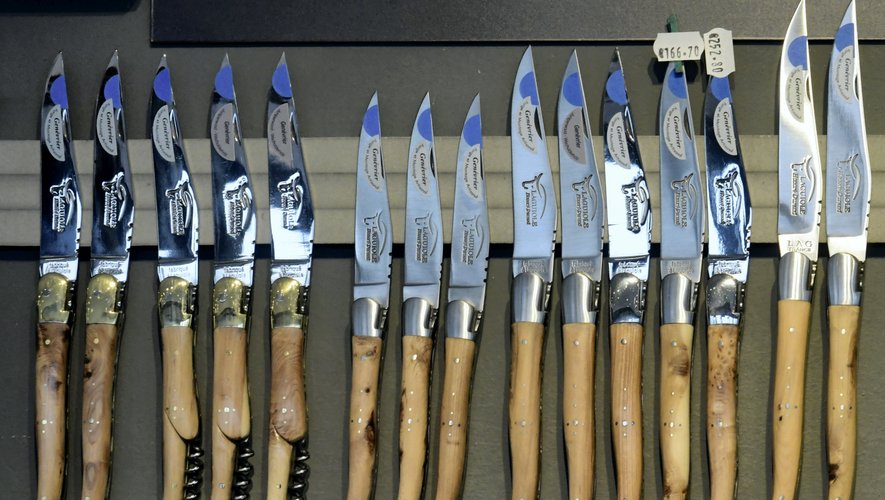 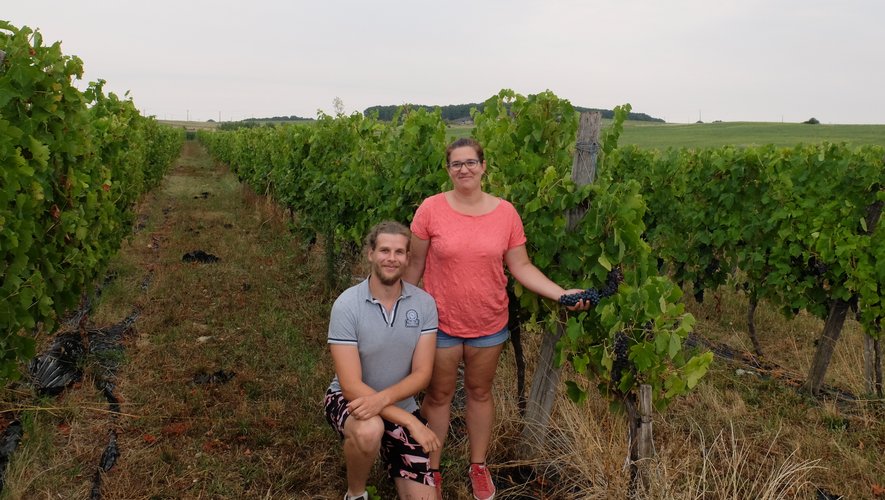